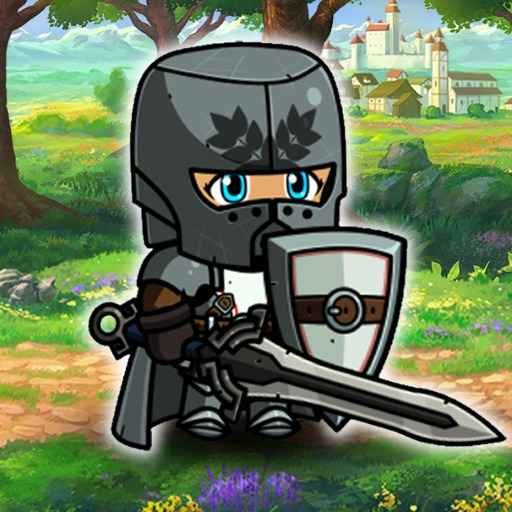 Auto Battles Online Mod APK is a free online strategy game where players must build and manage their own base, and recruit and train troops.

Auto Battles Online is a role-playing and tactical multiplayer game offered by Tier 9 Game Studios. It has more than five million downloads on the Play Store. It features idle auto-battle gameplay, 80+ unique heroes, hundreds of unique weapons & gears, more than ten game modes, and guilds to play with friends. It’s still in the developing phase, so you can expect more features in the future.

It’s an auto-battle game where you will form a team of 5 heroes and face countless enemies in battles. In a battle, you have to do nothing, but come up with a better lineup of 5 heroes that can stand alive against any kind of enemy. Once you do, start the battle. Your team will automatically attack the enemies and use their skills. You will win the battle by defeating all the enemies.

To make your heroes more powerful, you can upgrade them and equip them with weapons & armor. Also, this game has a salvage feature that lets you combine a certain number of heroes of the same class & rarity to increase the rarity level of a hero. It also increases the max level capacity of the hero.

Also, you can create your unique hero too when you start the game for the first time. You can customize it as you like. It provides many options to customize the eyes, head, smile, hair, skin color, and clothes. You can also choose its class and name.

There are many game modes such as PvP Arena, Dungeons, Conquest, Guild Raids, Tournaments, Guild Boss, World Events, etc. You can play any game mode you want. You will never be bored with these many game modes. In PvP Arena, you can challenge real players, defeat them, and increase your league to earn amazing rewards.

It has 15+ maps and each map has a unique dungeon with 100 levels. You will face different enemies in all dungeons. And with each level & map, enemies will grow stronger. You can clear these levels in all dungeons to test your strength.

Damage Multiplier – You can increase the damage from 1x to 999x times the original damage of your heroes using the damage multiplier. This way, you can easily beat up the enemies.

Defense Multiplier – Just like the damage multiplier, the defense multiplier lets you increase the defense from 1x to 999x times the original defense of your heroes. You will be nearly invincible and won’t receive any damage from the enemies.

Attack Speed – Attack speed determines the time your heroes take before attacking again. Using this feature, you can increase their attacking speed. As the attack speed increase, your damage will increase too in a given amount of time.

What is Auto Battles Online?

It is a free-to-play online strategy mobile game with anime-styled, cute heroes where players must build and manage their own base, and recruit and train troops.

Is it safe to install Auto Battles?

Notice: After reading this article about Auto Battles Online, if you have any doubts or questions then feel free and ask us in the comment box. Also, enjoy fast downloading with ModPapa.com for free.