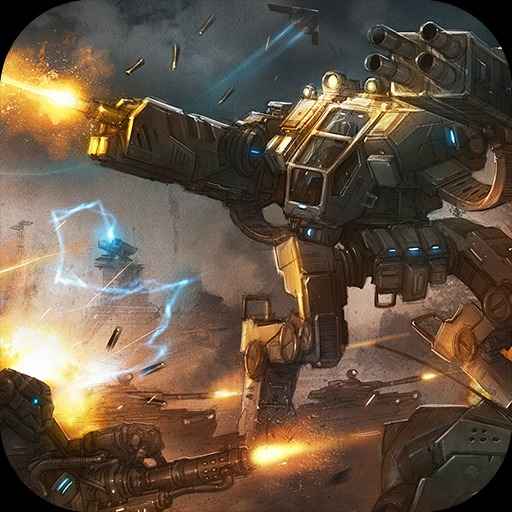 Defense Zone 3 HD MOD APK is a tower defense game. It is the third installment in the series and features improved graphics and new levels!

Hello guys. Get ready to build your strongest tower defense to stop the enemies from entering your base in Defense Zone 3 HD. Build & upgrade the turrets to the max level, use abilities, and dominate all enemy waves invading your base.

Defense Zone 3 HD is an offline, tower-defense-based strategy game offered by ARTEM KOTOV. It has more than five million downloads on the Play Store with a 4.3 rating out of 5. It features 8-8 types of turrets & abilities, 5 target modes, various terrain & landscapes, and many types of enemies. Come up with a strategy to defend your base from the enemy waves by building the best turrets against them.

In this game, there are 15 levels in four difficulty modes with different terrain and predefined routes that the enemies will follow to exit the base. When you start a level, you will see the reflections that represent the type of enemies and the path they will take to exit the base. You will start some money to buy some turrets. Then you can call the waves.

In the easy mode, you will have to defend the base from 20 waves and you will also have only 20 HP. You will lose one HP for each enemy crossing the exit point. If your HP reaches zero, you will lose the level. But the good thing is that you can load the level again from any wave number you have already defeated.

You will face ground units, air units, and water units as well. The number of enemies will drastically increase at higher waves. Only one type of turret will not work against all types of enemies. And that’s the real challenge here. This game has 8 types of turrets – Machine gun, Flame Thrower, Liquid Nitrogen, Laser, Missile Launchers, Lightning tower, Howitzer, and Napalm. Each of these turrets has a different attack style, power fire, and fire rate. Out of these turrets, only missile launchers and laser towers can target& hit the air units.

You will have to use these towers in the best combinations that compliment each other’s style and draw out their best potential. For instance, missile launchers have low fire rates but high & group damage. You can use them with Liquid Nitrogen towers that slow down the units. It will give so much time to missile launchers to deal massive damage to enemy units. Flamethrowers will also work best with liquid nitrogen towers.

It provides 8 target modes based on the enemy type, HP, and their distance from the exit & tower. You can set the target mode of each tower separately. You can also give priority to a specific type of enemy like air, ground, or water. The target modes are – closest to the tower, closest to exit, highest HP, lowest HP enemy, and optimal target. Depending on the enemy types, you can set all towers to different targets.

Defense Zone 3 HD MOD removed all the ads from the game. You won’t be interrupted by the ads while playing the game. Its other MOD feature is as follows:

Unlimited Money – Only in-game currency in this game is money that is used to buy turrets and upgrade them. Therefore, this MOD provides unlimited money to all its users so that they can easily build powerful turrets and upgrade them to the max level from the first wave. Thus, they don’t have to waste their time collecting the money. They can also buy as many abilities as they want, and use them to destroy enemies easily.

How many waves do I need to clear to complete a level in easy mode?

You will need to clear 20 waves without letting more than 20 enemies exit the base to complete a level.

How many abilities are available in this game?

It has 8 types of abilities such as missiles, mines, air strikes, nuclear bombs, etc.

Notice: After reading this article about Defense Zone 3 HD, if you have any doubts or questions then feel free and ask us in the comment box. Also, enjoy fast downloading with ModPapa.com for free.