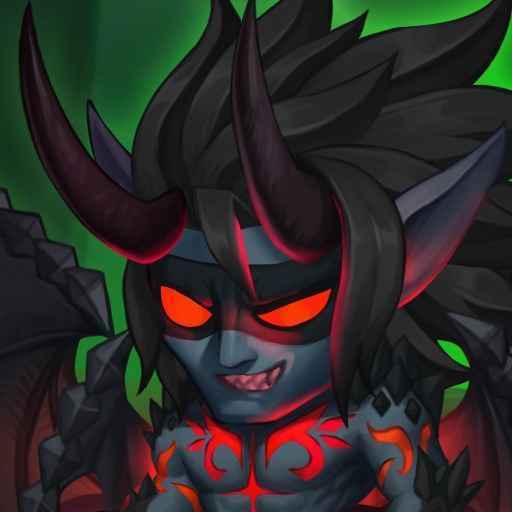 Heroes Legend – Epic Fantasy offered by MGIF and having more than a million downloads on the Play Store is a role-playing game where you will summon heroes and create a team of 5 unique heroes to fight against the dark forces to save the world. It also features PvP modes & guilds to play with & against real players from around the world.

In the following sections, we have explained some of the aspects of the Heroes Legend MOD APK Latest Version including its MOD features. You can read them to know more about the game. If you have any questions, you can ask us in the comment section below. We will reply to you ASAP. So, let’s get started.

In this game, you will face many types of enemies threatening humankind. To stop them, you will have to create your squad of 5 heroes. In the battles, you will fight against them in multiple waves of 5 enemies. Your heroes will automatically attack them. You can use their skills manually or set them to auto-cast. But it will require mana to use skills. Mana replenishes over time. Killing an enemy also grants you a huge amount of mana.

Enemies will drop chests and gold when defeated. In the last wave, you will also face a boss. On defeating all the waves and the boss, you will win the battle. From the obtained chests, you will get several rewards such as EXP potions, raid scrolls, equipment, hero shards, etc. If none of your heroes are defeated in the battle, then you will get three stars on that level.

It includes 90+ unique heroes of different factions, each having a unique set of skills. You can create countless unique squads depending on their factions, skills, and roles. After creating the squad, the most important task is to train your heroes and make them stronger. There are three ways to do that in this game – Level upgrade, Equipment Fusion, and Promotion to Higher Star Level. The promotion gives a great boost to the hero’s base stats. Equipment fusion unlocks their new skills. And upgrading their levels increases their various attributes like attack power, HP, critical damage, and critical chance.

In the PvP Arena mode, you can challenge real players and battle against their hero squads. The battles will be in asynchronous mode. When you defeat a player, you will be placed on his ranking in the leaderboard. And at the end of the day, you will receive amazing rewards depending on your ranking. The higher the ranking, the higher the rewards.

Auto Win – It’s a toggleable feature. You can activate it via the MOD menu. When activated, you will be the winner of every battle.

Paid Unlocked – As you all know that the Heroes Legend is a paid game but using this MOD, you can play it for free. You won’t have to pay any money. Also, the VIP membership is unlocked in it. SwordMast, Thale, and Lion Heart heroes are unlocked as well.

Everyone can download Heroes Legend MOD APK file from here, but you have to install the APK file manually on your Android device because this is a third-party app. And if you don’t know how to install a third-party APK file on Android, then you can follow the installation guide shown below.

3rd Step: Go to file manager and find the downloaded APK file and click on it, wait a few seconds, and now your Heroes Legend MOD APK 2023 is ready to use.

What MOD features are we getting in the Heroes Legend MOD APK?

You are getting an auto-win feature that you can toggle using the MOD menu.

What is the mercenary camp in this game?

In the mercenary camp, you can dispatch your heroes. They will acquire gold over time. Also, guildmates can hire your dispatched hero to use in their battles.

Do I need to root my device to install this MOD APK?

No. It doesn’t require a rooted device for its installation. You can install it normally on any non-rooted device.

Notice: After reading this article about Heroes Legend MOD APK, if you have any doubts or questions then feel free and ask us in the comment box. Also, enjoy fast downloading with ModPapa.com for free.