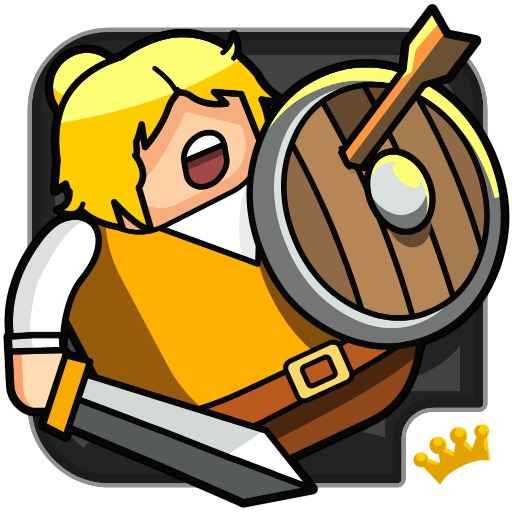 Maximus 2 Mod APK lets you play as an adventurer who sets out on a journey to kill the demon lord to save the world.

Explore this article
Description of Maximus 2: Fantasy Beat-Em-UpMultiple Characters with Unique Skills & AbilitiesPlay with Your Friends or Players Around the WorldMOD Version of Maximus 2Useful FAQs

Maximus 2 lets you dive into a fantasy world, pick up your favorite character, and beat all your enemies using unique skills & ultimate abilities without a cooldown period. It’s an action-packed, beat ’em-up brawler game offered by Four Fats Limited. It’s a newly released game that features a story mode that can be played solo offline as well as online with other players. With 8 unique playable characters, you get the choice to play the game with the character that suits your playstyle.

In this game, you will play as an adventurer who sets out on a journey to kill the demon lord to save the world. You will get to choose a playable character and start the story mode. You will face many enemies such as goblins, orcs, lizardmen, zombies, mummies, and many others, each with a unique attack style. You will have to kill them all and reach the end of the stage where you will have to fight against the boss. Defeat him to proceed to the next level.

On defeating enemies, you will earn EXP and gold. Collecting a certain amount of EXP will increase your character’s level and you will earn two stats points that you can use to upgrade various stats attributes of your character such as Attack power, HP, Luck, and Energy to make him stronger. Using gold, you can unlock characters, buy new equipment or reset the stats & recover all stats points.

It includes 8 playable characters. Each character has different roles, a unique set of skills, abilities & bonus abilities, and uses different weapons. You can choose any character to play with. As you keep playing with them and reach certain levels, new active & passive attack combos unlock. You can also equip armor and trinkets to increase their stats.

Play with Your Friends or Players Around the World

You can play this game with your friends too. It features online co-op as well as offline 4 Player co-op modes. In the offline mode, 4 players can join the game using Bluetooth gamepads and play the game on the same device. And in the online mode, you can invite them to your team or join other players’ teams to play with them.

Unlimited Money – Gold is the main in-game currency that is used to unlock new characters and buy new equipment. But the cost of each character is too high. Therefore, you are getting unlimited money in this version so that you can easily unlock all characters and play with any character you like.

Skill No CD – Ultimate skills are so powerful but also have long cooldown periods. But using this feature will remove the cooldown period of all skills. You can use the skills over and over again without waiting.

How many characters are available in this game?

It has 8 playable characters with unique skills & abilities.

How many players can play the story mode?

Up to 4 players can play the story mode together.

Notice: After reading this article about Maximus 2, if you have any doubts or questions then feel free and ask us in the comment box. Also, enjoy fast downloading with ModPapa.com for free.