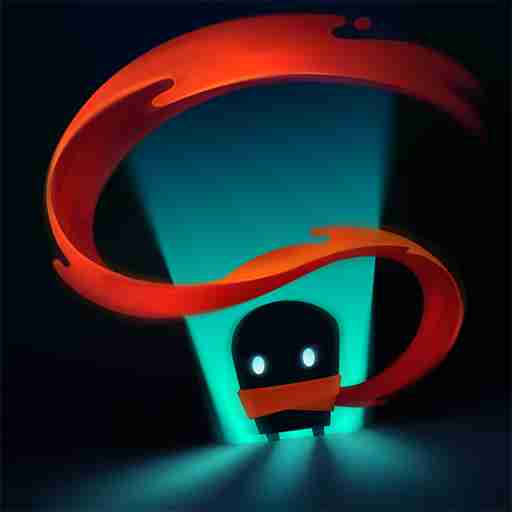 Soul Knight MOD APK lets you play with powerful characters in so many dark dungeons against hundreds of bosses with thousand of weapons.

Soul Knight is offered by ChillyRoom, yes, the developer of Otherworld Legends. It has huge popularity due to various reasons and one of them is “This Game is full of action.” It is a brilliant action game that has 50 Million downloads on both Android and iOS devices. But what makes it so special? To find out, you can check out this informative blog down below.

In Soul Knight, the plot is simple, they say, earth is attacked by aliens, and the magic stone is stolen, here, the magic stone is important for our earth because it’s the only thing that is protecting the mother earth. Without the stone, there is no future. So, someone has to do something and that is you!

Be a hero and restore magic stones by exploring so many dungeons. And the path is filled with enemies and bosses, and yeah, a lot of guns that will sure going to help you in this journey of saving the earth.

Let me tell you, please do not compare Soul Knight with other Role-playing games or Action games because it is just so great and has its own fun and excitement. It’s a 2D game where you need to choose a character from many to start the journey of dungeons and lots of stages. The thing is simple, complete a dungeon on stage to go to the next stage but it’s not that easy, there are so many aliens and boss fights you are going to face in between stages. You can pickup weapons and skills but your character can only pick a limited number of weapons at once, so you need to think wisely.

Tons of Characters and Skills

There are tons of characters or playable heroes. There is the Knight who is the base hero you will get. His starter weapon of Knight is the Bad Pistol and his first skills is Duel Wield. Speaking of game, every character has a unique skill. For example, Knight Has Duel Wield while Wizard has Lightning Strike. All the characters are different and have different roles, some are mages while some are fighters. You need to wisely pick characters before starting the game.

Are you a maniac who loves shooting games, if you are, then this game can be your favorite game for a lifetime as it has 270+ Unique Weapons including their rarity. There are common (White Color), Uncommon (Green Color), Rare (Blue Color), Very Rare (Purple Color), Epic (Orange Color), and Legendary (Red Color) weapons in this game. All of them are mentioned by their color. Speaking of the legendary ones which are indeed my favorite, there are Varkolyn Assault Rifle, Warhammer of Sealed Souls, and so many weapons.

When it comes to the controls, we must say, this game is cool. There are options to customize it yourself. But I really loved the default controls and HUD Options or buttons. On the left corner, you can find the wheel that can be used to move your character and on the right side of the screen, you can find various options including the button for shoot, button for using the ability, and button to interact with the map. Also, this game has a great Map system where you can locate yourself, your quests, various chests, your area and a lot more.

It has many game modes including multiplayer, tower defense, single-player solo, and many are coming in near future. In the solo mode, you can play the campaign and solo missions where you need to choose a character and pass dungeons and lots of areas by collecting magic stones and defeating aliens and their bosses. During multiplayer mode, you can play exciting missions full of difficulty and fun with your friends. Also, there is a new mode called Tower Defense Mode which is so much fun, you can play it as well.

If you think you can’t play Soul Knight with your friends, you must be wrong. It offers to play with friends. You can play this game with friends using Hotspot or the same Wifi.

MOD Menu: You can enable the MOD Menu to access tons of modified features.

One Hit Kill: You can kill the aliens and bosses with just one hit.

God Mode: With this mode, you won’t die! Doesn’t matter who attacks you.

Unlimited Gems: Gems are important and this has unlimited gems.

Unlocked All Characters: If you are tired of playing with the same character, then it’s the right time to try this mod out as it has all the characters unlocked.

Unlocked All Skins: It has all the skins, and all of them are completely free to use.

Free Shopping: All the items in the shop menu are now free.

How to update this APK?

You can update this game by visiting Modpapa.com and downloading the Latest Version.

Notice: We love to see that you have now completed this article, thanks for reading. Keep visiting Modpapa.com for the safest APKs.